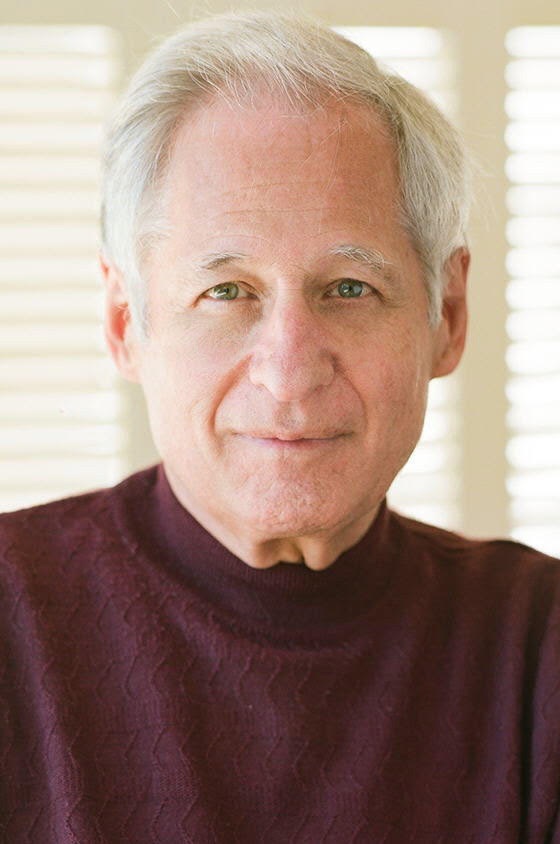 GSSCC Lecture Series: Getting Ready for the 1950 Census: Searching With and Without a Name Index, Stephen Morse, presenter

When the 1950 Census will be released in April 2022, it will not have a name index. So finding people in the census will involve searching by location instead. Even when a name index becomes available, there will still be many reasons for doing locational searches.

Stephen P. Morse was given the Lifetime Achievement Award from the International Association of Jewish Genealogical Societies in 2006, and the APGQ Excellence Award, and the National Genealogical Society Award of Merit in 2007. These were in recognition of his exceptional contributions to the field of Genealogy. His “One-Step” search tools have assisted genealogists greatly by making it easier to find their ancestors within existing large genealogical databases. He is a computer professional who holds a doctorate degree in electrical engineering. He is best known as the architect of the Intel 8086, which sparked the PC revolution.