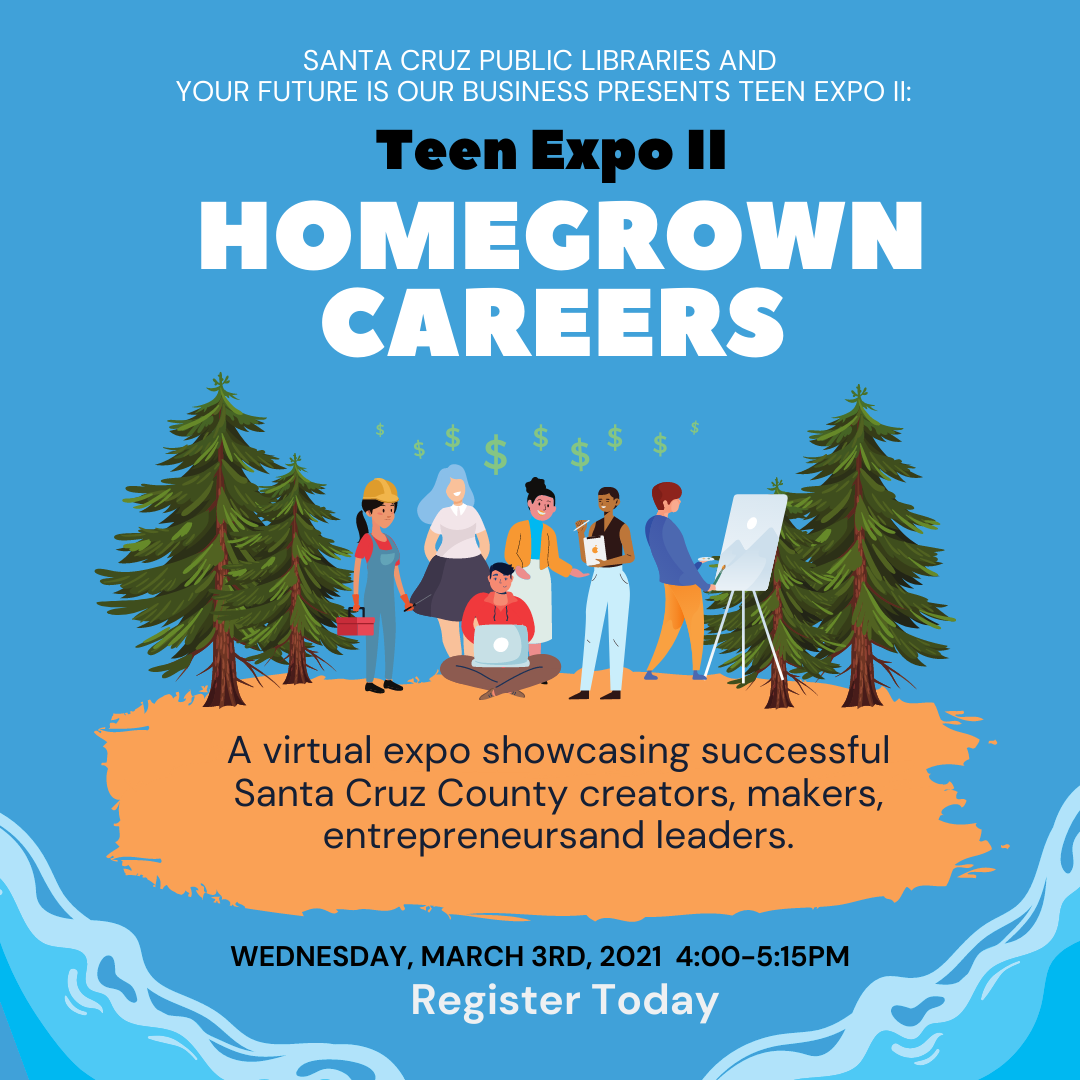 Our first Teen Expo was such a hit, we're back with the next installment. The Santa Cruz Public Libraries and Your Future Is Our Business presents Teen Expo II: Homegrown Careers, a show-and-tell virtual event showcasing successful Santa Cruz County creators, makers, entrepreneurs, and leaders that will inspire and empower teens to embrace the possibilities of turning their interests and talents into careers.

More about our Panelists: 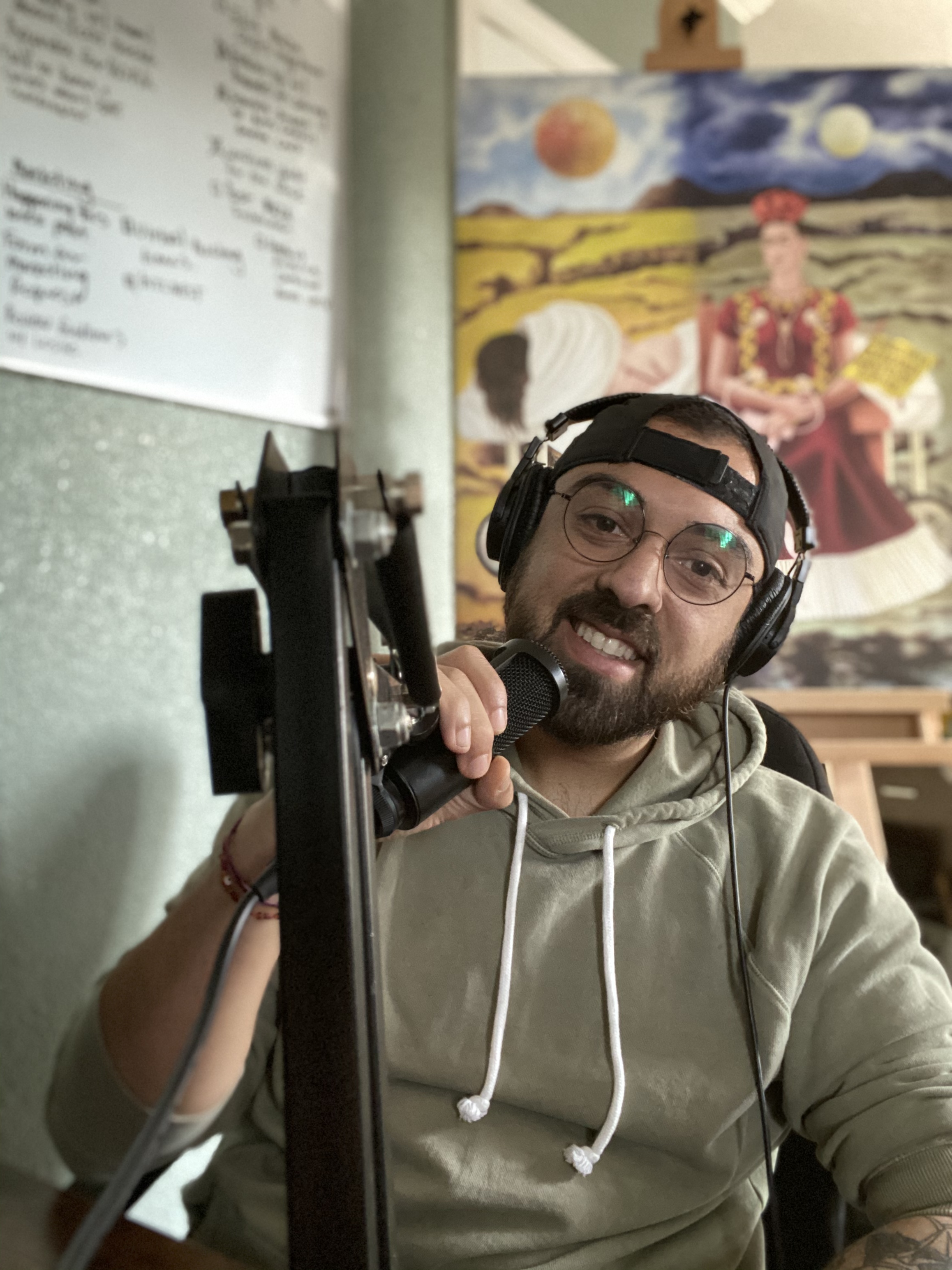 Gabriel was born and raised in Watsonville, CA and attended UCLA to study Filmmaking and Chicana/o studies. While at UCLA, Gabriel interned for Pantelion where he helped market films such as From Prada to Nada, Cinco De Mayo, and Casa de Mi Padre. After graduating, Gabriel returned to the area where he worked for KSBW as a Production Assistant for the morning segment and as an independent film producer.

Gabriel is now working at the DigitalNEST as the Digital Arts + Technology Manager where he helps to support the growth of youth interested in filmmaking, graphic design, and podcasting.  In addition, Gabriel is still making films with his production company, Calvera Media. Click here to see a collection of work. (he/him) 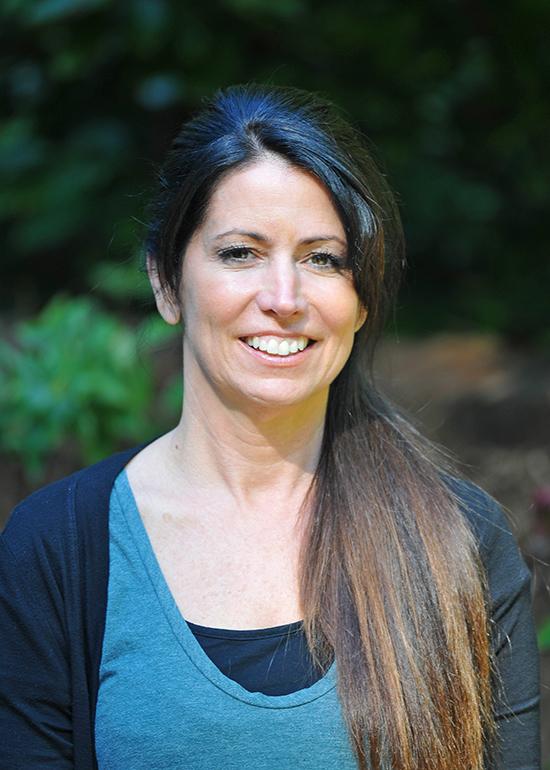 Cindi Busenhart is Founder and CEO of MERGE4 - a sock company. MERGE4 is a certified B Corporation which balances purpose and profit while using business as a force for good.

Cindi was former owner and President of Sessions and ESTE. These brands had quality, innovative products with a primary focus in the snowboard, ski and skateboard industry. She is a past Board Vice Chair of Snowsports Industries of America – a $7.4B industry when she left.

Community involvement includes Founder and Chair of the Tim Brauch Foundation, a nonprofit organization that supports skateboard park development and athletic scholarships. She is a former Director of Santa Cruz Ballet Theatre, former Committee member of Tannery Arts Center and former Board Member of the Red Cross Santa Cruz Chapter. 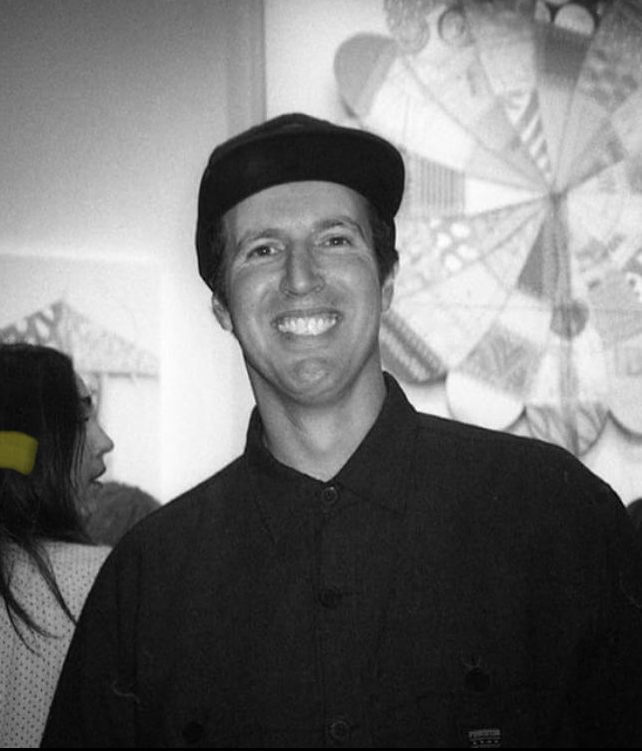 Scotty Greathouse is a full-time artist. He was born at Dominican Hospital in 1974 and graduated from Harbor High school in 1992. Skateboard graphics and airbrush designs on surfboards are what hooked him on art. Scotty’s art has found itself on skateboards, surfboards, canvases, large scale walls and merge4 socks.

To see an impressive collection of Scotty’s work, including murals for corporate clients and local non-profits, as well as fine art, click here. 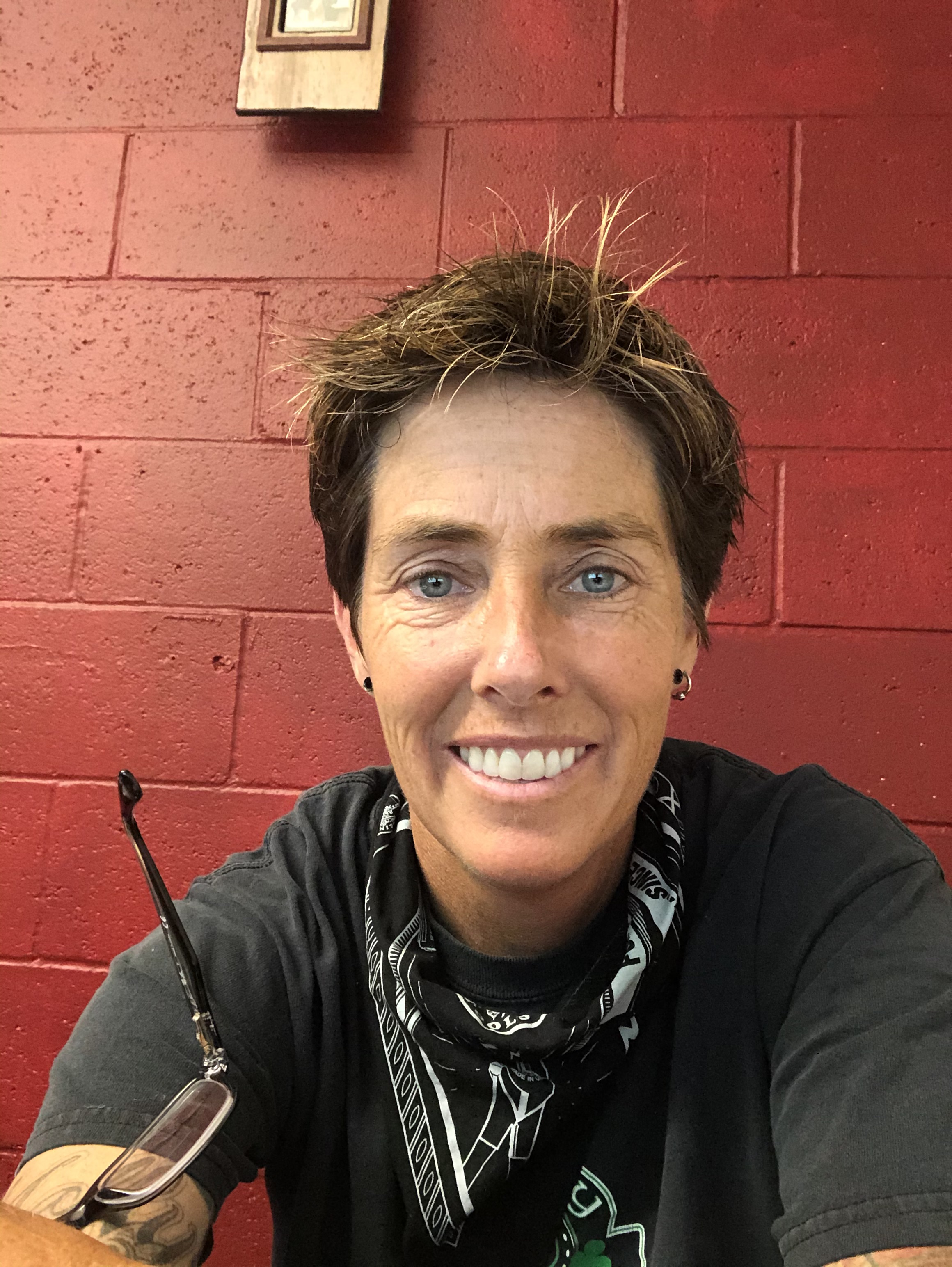 Maura O’Connell moved to Santa Cruz in 1996 after graduating from Hoftra University in Hempstead, where she earned a degree in Fine Art while on a basketball scholarship. Maura’s journey as an electrician began when she was given an opportunity to become an electrical apprentice with no experience in 1997.

She began learning the trade with wiring new homes in Santa Cruz County, from there her skills grew to re-wiring homes, troubleshooting electrical issues, lighting design to project management. Starting Lucky Electric was a natural progression to form a company where she gets to lead by example and bring pride in workmanship to every project. Maura started Lucky Electric in 2006 with just herself as the only electrician today she has the privilege of employing eight workers.

“I grew up with a basketball in my hand since I was big enough to hold one. For me running Lucky Electric is the same as being a point guard on a basketball team. It is my job to attach every project like we are heading towards the final four. Every project is an opportunity for us to show the world what we are made of, to gain customers for life and to continue to offer quality electrical work no matter how big or small the project” 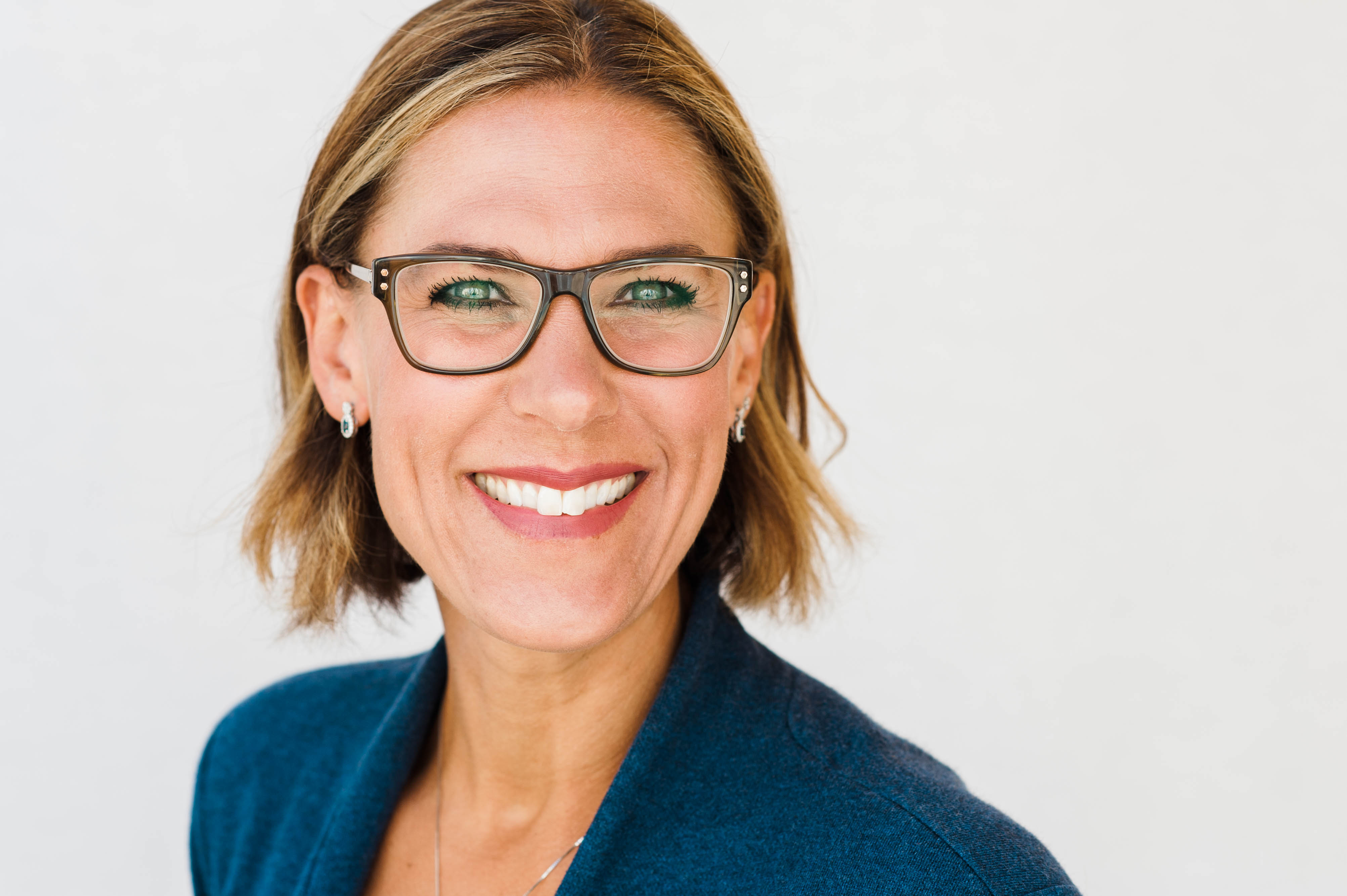 Martine Watkins grew up in Santa Cruz and is the daughter of two dedicated educators, Michael, the former Santa Cruz County Superintendent of Schools, and the first African American elected to that position in the State of California, and Anne Watkins, a former Santa Cruz and Harbor High School history teacher. Martine and her husband Brandon, also a teacher, are raising their daughters here.

Martine received her Bachelor's Degree in Legal Studies from UCSC, and a Master’s Degree in Public Policy from the Leon and Sylvia Panetta Institute of Public Policy at CSU Monterey Bay. She has spent her career serving the public in education and on the Santa Cruz City Council.

Martine has served on numerous Council committees including: the Santa Cruz Housing Blueprint Recommendations, the 2x2 Homelessness City/County Coordination Committee, the City/City Schools Committee, the Community Programs Committee, and the Health in All Policies Committee.

Martine is a strong advocate for climate adaptation and represented the City of Santa Cruz at the United States Conference of Mayors in 2019,  where she and the Honorable Tom Butt, Mayor of Richmond, co-sponsored a resolution for formal adoption that supports cities’ rights and efforts to mitigate damage from climate change and protect taxpayers from related costs.