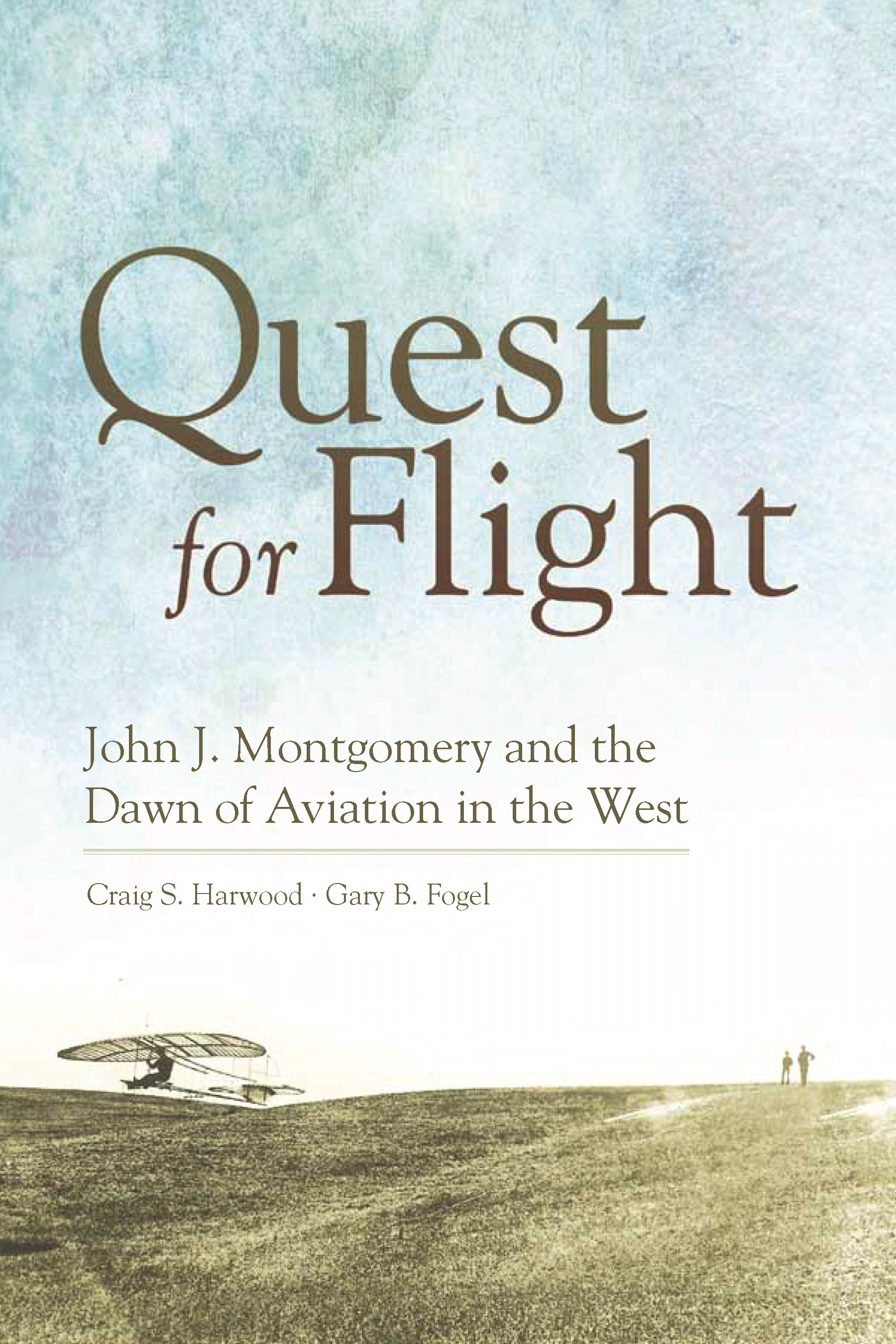 As the gilded age drew to a close in nineteenth-century America, a lone inventor based in the west (John Montgomery), worked against insurmountable odds to solve one of the great scientific challenges of the ages – the “impossible art” of aerial navigation. Aptos (the real Kitty Hawk) serves as the locale for pivotal events in this story. “Quest for Flight”, an award-winning book serves as the basis for an entertaining talk by author Craig Harwood. Join him as he weaves the fascinating story of how Montgomery and his Californian peers collectively transformed science fiction into reality, impacted societal attitudes toward this visionary science and inspired a generation of Americans to take to the skies. Indeed, Quest for Flight establishes, for the first time in the literature, a basis for understanding the very foundation upon which California’s burgeoning aviation and later aerospace industries formed. Copies of this book, which has been awarded two regional literature awards, will be available for purchase (cash or check preferred) and personal inscription by the author, the great grand-nephew of John Montgomery.